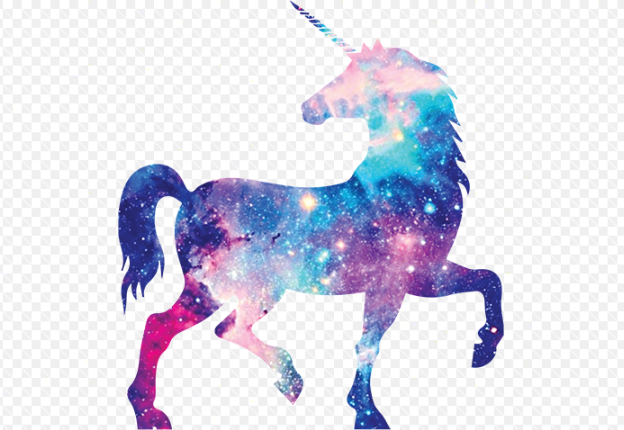 Start-ups valued above $1billion were once referred to as unicorns because they were euphemisely described as being as rare as a unicorn sighting. As herds of unicorns began roaming Silicon Valley, many surpassing the $1billion mark, the phrase lost meaning and the expression has been inflated to the following new terms:

This week we look at the top 5 exciting sightings of the past year.

5. After reaching decicorn status in 2014, Decicorn DropBox has recently been spotted around Wall Street as it prepares for its initial IPO offering in mid-2018. Though the paperwork is still in process, current valuation is estimated to be around $10 billion.

4. With a valuation of $12.3 billion and an estimated ad revenue of $500 million for 2018, Decicorn Pinterest has been seen all over the world after drawing attention through international markets .

2. Decicorn SpaceX was busy last year, successfully pulling off 16 rocket launches. It has been spotted on Earth too though alongside billionaire Elon Musk with a current valuation of $21.1 billion.

1. In its rarity, only one Quiquagintacorn has ever been spotted and its name is Uber, which is why such a startup may also be referred to as an “ubercorn”. Currently valued $68 billion, this Quiquagintacorn did not make its appearance scandal-less and has currently been seen alongside new CEO Dara Khosrowshahi who has committed to going public by 2019.

VTRAC wants to know, what’s your favorite Unicorn in Silicon Valley? Let us know in the comments below!