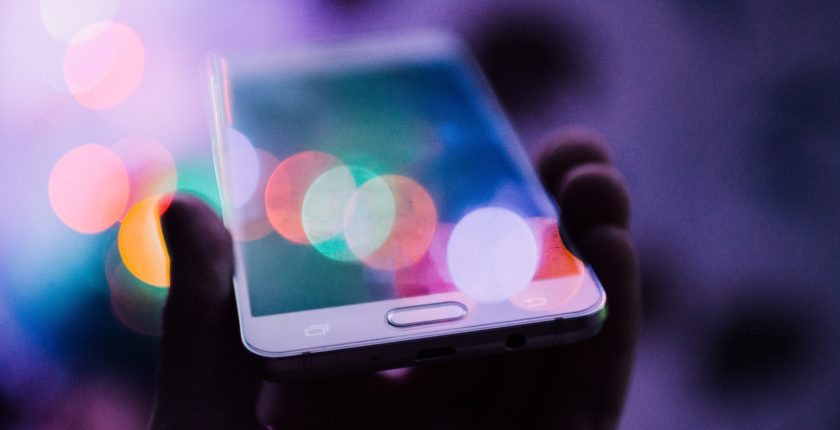 Have you heard about Project Jasper?

Back in April we talked Block Chain technologies and how its introduction to the global financial markets has exposed some of the downfalls current banking systems may be prone to. As Canadian banks began to explore the possibilities, Project Jasper is now entering Phase III and has some very exciting possibilities for Canadian financial institutions.

What is Project Jasper?
After distributed ledger technology (DLT) sparked the interest of financial institutions and payments organizations around the world, Payments Canada launched a research initiative called Project Jasper. Its goal is to better understand how this shared database can be used to facilitate payments in a faster, more flexible and transparent way and how the technology can transform the future payment systems in Canada.

A Brief History of Project Jasper
The first phase of the project was executed during the period of March – June 2016. The project team investigated the use of central bank-issued digital receipts for deposited currency and evaluated the platform relative to current international standards for payment infrastructure. Many standards were met however gaps existed primarily in asset management as well as operational risk.

In December 2016, Phase 2 was executed. Focusing on settlement, a new platform was built (Jasper II) which addressed the issues discovered in Phase 1 and was re-evaluated in April 2017.

Current
Currently in Phase 3, platform ‘Jasper III’ has been named the latest proof of concept in DLT as of May 2018. Spearheaded by Corda technologies, Jasper III has recently proved that Block Chain is capable of instantly settling both cash and security settlements while maintaining privacy and limited visibility to participants. Previous platforms kept wealth and asset management separate, however the new platform combines the two, demonstrated feasibility for post-trade settlements on a digital ledger.

Why Are We So Excited?
One of the most exciting things about Jasper III pertains to privacy. Current DLT technologies rely on a public broadcast of node-to-node transactions, comprising privacy and security. Corda Technology gives visibility only to those involved in specific transactions making Jasper III the only proof of concept that maintains privacy for market participants. Combined with the culmination of both cash and assets on a solitary ledger and the instant ability to verify and settle transactions through virtual cash-swapping it’s definitely sensational.

We’re also excited to announce that Canada is the first developed market focusing on a full-cycle, on-ledger, trade-settlement system, making us Canadians the pioneers for the next financial market infrastructures!