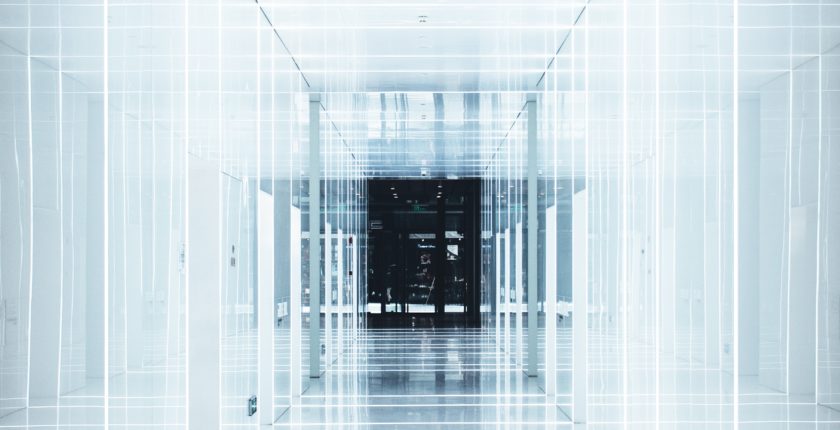 Introducing Summit – The New Addition to the World’s SuperComputer Family

A physics laboratory in Tennessee just unveiled Summit, likely to be named the world’s speediest and smartest supercomputer.

Residing at Oak Ridge National Laboratory (ORNL), Summit fills a server room the size of two tennis courts and can spit out answers to 200 quadrillion calculations per second.

LiveScience.com puts this into perspective, “If every person on Earth completed one calculation per second, it would take the world population 305 days to do what Summit can do in 1 second.”
Put another way, if one person were to run the calculations on their own, it take 2.3 trillion days, or 6.35 billion years!

These stats far surpass the current record of the Chinese supercomputer (called Sunway TaihuLight) which can perform 93 quadrillion calculations a second.

According to ORNL, this supercomputer is an IBM AC922 system made up of 4,608 computer servers, but what actually is going on inside these processors is what makes the difference. Summit’s architecture uses a new Tensor Core feature in its Nvidia graphics cards which are designed specifically for applications focusing on machine learning and artificial intelligence, not to mention speed.

Unlike previous computer chip models, the chips that Summit uses are optimized for a special type of mathematical operation using matrices which have several layers in which lower calculations feed into higher ones.

Summit also has a lot of super-fast memory (RAM) available on each of its nodes, where localized calculations can take place. Each node on Summit has 512 Gb of RAM, and the network that communicates between the nodes uses adaptive routing which helps scale the calculation across all the nodes very efficiently. This gives Summit some flexibility in how it runs calculations.

Set a price of $200 million, Summit is built to integrate artificial intelligence into computing, which could make Summit a formidable foe in the battle for answers to some of the world’s most complex mysteries.

Summit hasn’t yet officially been titled the “world’s fastest” yet (due to the Top500 list for supercomputer rankings not being released until later this month), but we’re sure this one should get the top spot!