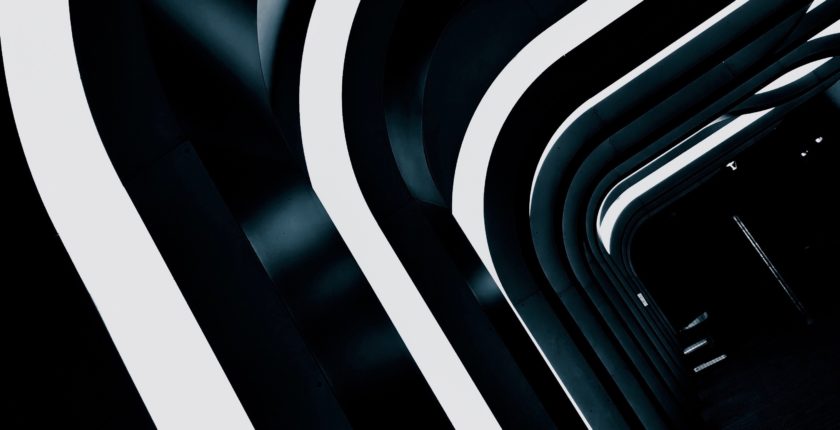 Microservice Architecture – What we Know

This week, we’re talking Architecture!
And while Monolithic architectures seem to have incubated the technological world up to now, the ideas behind Microservice architecture are getting us pretty excited.

Microservice architecture and Service Oriented Architecture (SOA) are similar but also have many important differences. In both methods, each application has a specific responsibility. Servers are designed in numerous technology stacks while developers handle complex architecture and distributed systems.

SOA (or monolithic architecture) has a design featuring is a single-tiered software system where all components (database and user interface) are combined into one program from a single unit.
This can lead to several problems.

For starters, it’s fairly inflexible when it comes to combining various technologies, and if one part fails, the whole system fails. It’s also time consuming – not only to build the architecture itself, but the applications are generally unscalable, meaning when an app needs an update, the whole system must be rebuilt.

Microservice architecture breaks down an application into small parts to create independent APIs for each component, which are then hosted on their own virtual machines (VMs).

Microservices are developed and organized by  tools and processes called ‘Containers’. Essentially a software package, Containers are composed of their own settings, code, system tools, runtime and libraries. Containers separate various software systems while allowing them to run in the same environment.

In these environments, Containers are managed by ‘Dockers’. Dockers are tools that help control applications and create scalability. Dockers are what speed up deployment times and optimize resource usage, and provide strong support for multiple operating systems.

Because Microservices Architecture is composed of multiple independent applications, one application failure does not affect the others and they can go on to operate normally. Or, if one part of the system slows down, the single ESB of Service Oriented Architecture slows down all communications. Microservices, on the other hand, rely on multiple points of contact and communication which reduces the dangerous independence on a single routing point.

The speed, flexibility and security of Microservices Architecture open the door to many new possibilities in the world of technology and we’re excited to be a part of the action, are you? VTRAC is hiring for many exciting positions in Microservices now. Join the team here!