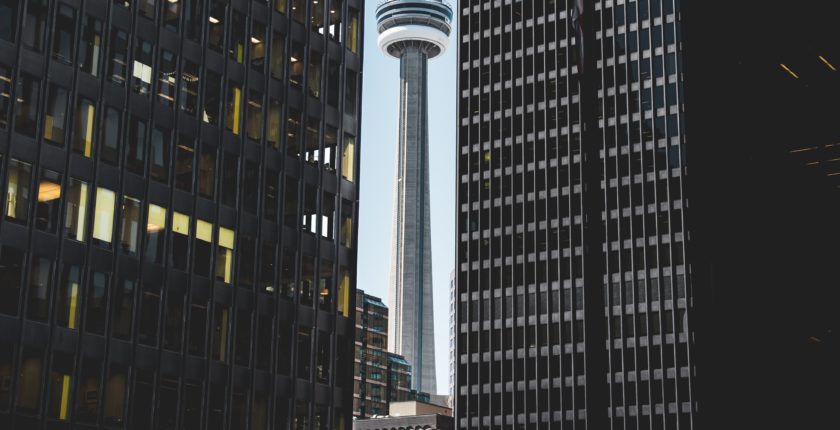 The report studies the trends in technology jobs across Canada and the US and things are looking good for Canadians!

The study ranked 50 cities in North America based on 13 criteria points including tech job growth, education levels and housing costs.

Toronto was ranked 4th overall for the best tech talent market in the 2018 report, marking the first time a Canadian city has ranked among CBRE’s top five.

Up two spots from 2017, the city created over 82,000 technology-related jobs between 2012 and 2017, with almost 29,000 of those positions added in 2017 alone. That’s more than the San Francisco Bay area, Seattle and Washington, D.C. combined! The 14% increase from 2016 also led to Toronto being ranked #1 when comparing the ratio of jobs created with the number of tech degrees awarded per city.

The surge accompanies the increasing global interest in the city’s emerging talents in fields such as regenerative medicine and artificial intelligence.

Some of the key identifiers for the surge include cheaper labour and real estate and a well-educated workforce.

Other explanations suggest that a more open immigration policy (in comparison to Canada’s southern neighbor) may be driving a large number of foreign tech firms to expand research labs and other operations into the city; or that the expansion may be driven by the innovative tech-minded programs offered by Canadian Universities which attract talented individuals from all over the world.

While the reasoning for the surge may not be set in stone, the future in tech for Toronto sure seems to be and we can’t wait to see what’s next for our great city!

Want to become part of Toronto’s tech force? VTRAC is hiring for multiple tech positions in Toronto. Find your dream job in one click by visiting our Job Board at https://www.vtrac.com/job-board/