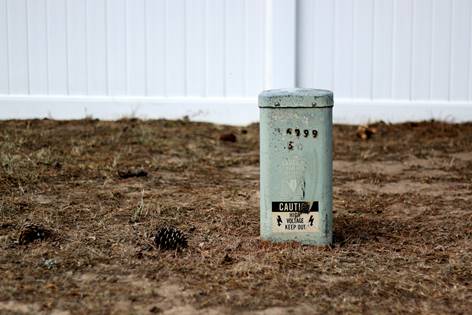 Unbeknownst to many, the first computers weren’t machines, and the first programmers weren’t men. In fact, in both cases they were women!

As proud members of CAMSC (Canadian Aboriginal & Minority Supplier Council),  VTRAC recognizes  the valuable contributions women and minorities have made, and continue to make, to our ever-growing world of technology. That’s why this week we want to celebrate the top tech accomplishments made by women by counting down our top five.

While we could only pick our top 5 for this article, we greatly appreciate all the efforts of women everywhere for their brilliant contributions to technology, and look forward to see what the future women of tech will bring. If you’re a woman in tech, we’d love to meet you! Contact Us today to see how we can we work together to bring some ideas into realities!