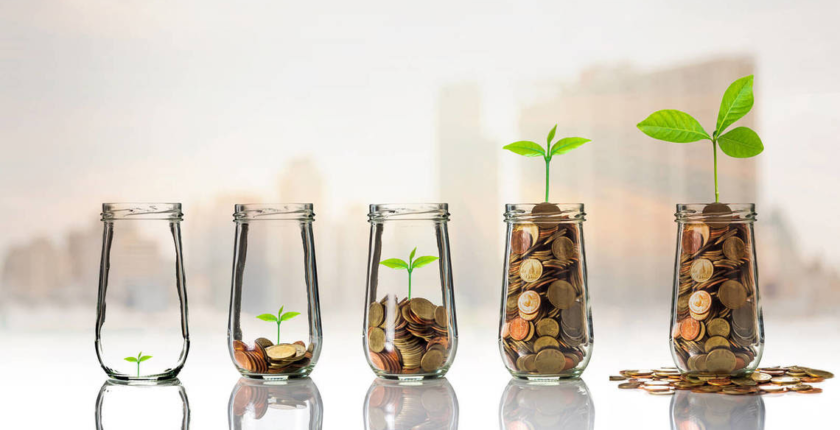 How do you compare Canada to the U.S from a Funding perspective?

If Canadian’s had any doubts about the country’s innovation potential, the recently published 2018 annual report from MoneyTree will quickly clarify any uncertainties.

2018 marked a record year for in venture-backed companies in Canada, with funding and deals reaching a record $4.5B CDN.  Marked by a 30% increase in the number of deals made (respective to 2017), and with the majority of this growth taking place in Q4, we can’t help but expect to see even bigger things for 2019.

While the statistics certainly paint a stimulating picture, equally exciting is when, and by who, these investments ARE made.

With Canadian investors accounting for a majority of seed investments and later-stage deals, prominence was at the expansion-stage where the average deal sizes continue to experience consecutive growths of 26%. Another highlight is the successive rise of corporate involvement in these deals, with activity reaching a record 41% in Q4.

The report lists many figures and statistics measuring numerous categories of information, notably location and industry.

At home, Toronto was recognized as the top Canadian market in deal activity, marking it’s 5th consecutive year on the rise with an impressive 47% jump in funding since 2017. But other cities also showed great promise.  To the East, Montreal raised 30% more in funding compared to 2017, and in Quebec City, 30 transactions totalling $427M far surpassed last year’s numbers of $184M and 11, respectively. And to our West, Calgary claimed it’s 6-year yearly high of $126M.

Industry-wise, AI funding in Canada celebrated it’s 5th year anniversary of consecutive growth showing off with a 51% leap, and a whopping $1.3B was invested into Canadian internet companies. The Fintech sector also continued to rise and Digital health companies experienced a record high $177M in investments.

The report offers many more promising insights about the future of venture-backed companies in Canada, but the ones we’ve mentioned got us pretty excited. And some of them really astounded us.

How do you compare Canada to the U.S from a funding perspective? If you were an AI or FinTech company would you be looking to U.S or Canadian investors?