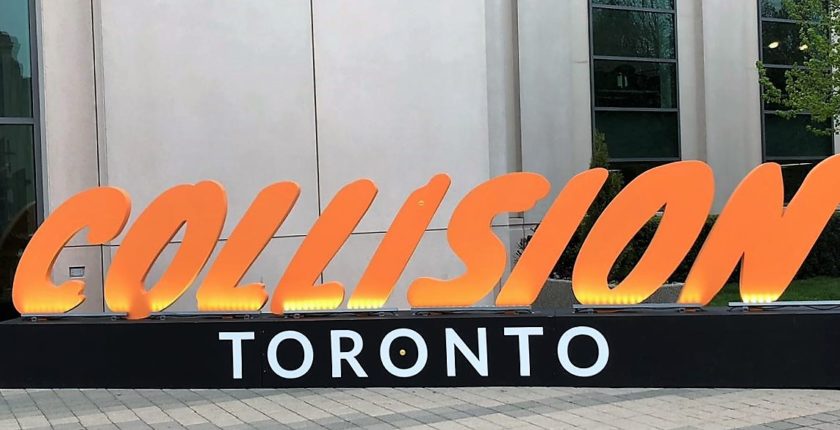 Big Move in the Tech World. Welcome the Collision Conference to Toronto!

Notably North America’s fastest-growing tech conference, Collision came to Toronto in May and we were lucky enough to be able to attend. Showcasing innovation both locally and internationally, the four-day event attracted over 25,000 attendees (including VTRAC Consulting a VTRAC Robotics’ own special crew), 700 speakers and 1100 start-ups to Toronto’s Enercare center.

Toronto’s tech presence surprised everyone, including conference founder Paddy Cosgrave who recognized humility as one of the main reasons the country’s tech scene has stayed under the radar for so long.

Justin Trudeau, the Prime Minister of Canada, acknowledged diversity as one of Canada’s top advantages in the technology sector, keeping open doors for the best talent from around the world while sticking true to morality. It was a great message.

The Prime Minister didn’t have to prove to attendees the diversity Canada offers either. Almost half of the attendees were female, and came from over 125 countries worldwide. Even better is that women made up 1/3 of all conference speakers and almost equal numbers made up the female investors, the highest female turnout yet for Collision.

The conference discussed the recent changes to the tech sector, addressing growing concerns surrounding privacy breaches, employee burnout and environmental responsibility while collaborating on ways to return the industry to a position of progress and hope.

While the conference certainly showcased Toronto’s start-up culture, Mayor John Tory pointed out on opening night that larger companies are now focusing on innovation and that the two can work together to be an even greater force.

Booked in to Toronto for the next two years, the Collision conference has been a huge success for the city, you can bet your bitcoins that we’ll be there next year. Will you?