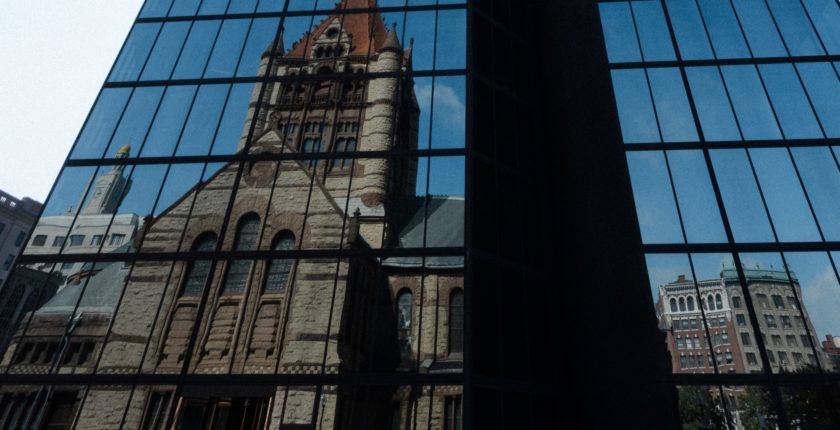 The Greater Boston Area is gaining credibility when it comes to tech. Over the past few years, we’ve seen many of the big players in the industry take notice too, and with a 6% growth in technology-related jobs, this is definitely a city worth investigating in.

So, what is in that Boston air that is making for such a successful tech industry?

Municipal Support
It is clear that when a city invests in its entrepreneurs both sides will benefit. The city of Boston supports entrepreneurs and the startup community with a strong focus on collaboration. Recognition of startup contribution leads to an increased number of new job openings, business spaces, startup portals, and small business and entrepreneurship events around the city.

Large Corporate Investments.
Many major financial and tech companies such as VMware, selected Boston. VMware leased 37,948 square feet office just in Downtown Crossing, Boston alone.  The city now accounts for 14% of hot tech titles and 42% tech-industry firms and we can’t help that the emergence of these bigger corporations has had an impact.

VC Funding
Boston is the great land for startups because of its early-stage support of the investing community.  In 2018, Lightmatter, a Boston startup specializing in making Artificial Intelligence chips, received $22 million in funding led by Google Ventures. In the same year, Polis the app developer, raised $2.5 million and Nasuni, cloud storage company, got $25 million. It was only 3 out of 19 companies raised funding led by tech giants last year. Startups are moving to Boston because they understand that there are higher chances to get funded than in Silicon Valley due to a small competition. Jed Kolko, the chief economist at Indeed Hiring Lab, said that “the most Silicon-Valley-like places are Boston, Austin, and Seattle.” 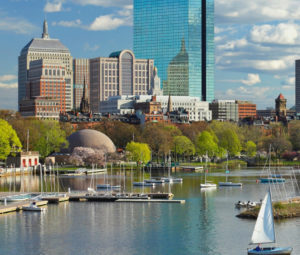 Education
You have heard about Harvard, MIT, CMU and Boston University. What you probably didn’t know that these are only 4 of 57 universities and colleges located in Boston and its surroundings. It is a great place to support student entrepreneurship both on campus and around the city. Students can find numerous student tech clubs, organizations, and competitions to embrace their talents.

Living Cost
The living cost in Boston is up to 37% lower than in NY or SF. The city provides more affordable alternatives to New York or Silicon Valley for real estate and labour prices allowing entrepreneurs to grow their business efficiently and more focus on the execution of their business plans.

Keep an eye on New York or San Francisco but do not forget about Boston, the rising tech hub in the United States. It has a lot of potential and opportunities hidden by the number of advantages of a tech ecosystem the city creates itself. Ready to join the big tech hub? Check out our job openings for upcoming exciting opportunities!