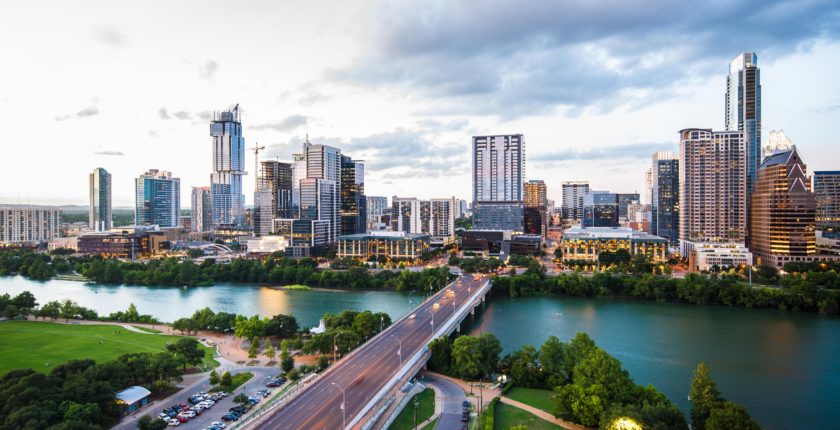 The term Bootstrap Cowboy takes on a whole new meaning in Austin Texas! 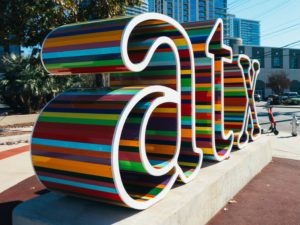 We all know the phrase “boot up” when it comes to computers. But did you know that the phrase actually originates from cowboys? “Boot” is a shortened form of the word “bootstrap,” and refers to the initial commands necessary to load the rest of the computer’s operating system. Thus, the system is “booted,” or “pulled up by its own bootstraps.”

And what better place to boot-up than Austin, Texas. What’s really neat about Austin is that even though it’s tech industry is totally booming, the city hasn’t forgotten about it’s almost stereotypical roots and has found a great harmony in combining the two. And the results so far are incredible. We think it’s safe to say that a little bit of that technological glimmer makes Austin’s Violet Crown shine just a little brighter.

So what fuels tech industry in Austin?

Corporate Expansions
Over the last several years, many corporate giants have successfully expanded business in Austin, including Dell and IBM. Apple accounts for 5,000 additional employees with the capacity to grow to 15,000, and Google’s office is located in downtown tower with 35 floors dedicated to the tech giant.

Capital Factory
In comparison to some of the more established hubs, Austin is still considered a fairly new space in the tech industry when it comes to human capital, but the city has already raised major economic capital, resulting in higher funding for small business and entrepreneurs amongst less competition.  In 2018, the city raised $1.5 billion in funding across 219 deals. In April 2019, five startups raised the funding of $114M combined.

Hot Jobs
Austin is full of hot jobs, regardless of the industry. From finance and corporate services to information technologies, many professionals can find their spot within a wide range of companies. Some of the most exciting opportunities currently include Application and Software Developers, DevOps Engineers, UX & UI Designers, Architects, Project Managers and Directors of IT and Financial and Investment Analysts and, of course, senior VPs in Accounting and Finance. It is a great opportunity for expanding knowledge and skills in a new environment.

Low Cost of Living
The cost of living is expensive in almost any large city, and as populations grow, competition for living space only sends costs up. A smaller talent pool, combined with a larger land area is currently resulting in a cost of living for Austin that is 108%. The cost of living in Austin is 108% less than in San Francisco. To rent one bedroom room in Austin, the tech worker would need around $1,400 a month while, in NYC, the same apartment would cost roughly $2,300 and, in San Francisco, it costs up to $3,700 a month. Similarity, The median home price is astronomically expensive in San Francisco with the average cost of $1.3 million compare to NYC $670,000 and then to $370,000 in Austin.

Cultural Hotspot
As these large companies start to infiltrate the tech scene in Austin’s downtown core, the overall culture of the area is changing too with a strong focus on outdoor spaces. With many employees being able to work from anywhere, there is a greater demand for outdoor spaces to hold meetings, gatherings or lunch spots such as Fareground, the new food court and outdoor space at 111 Congress Ave.

Easygoing Lifestyle
By now it’s clear that Austin has all the attributes of a great city. It’s affordable, and has plenty to offer, but to make it on our top 8 list, you’ve got to have something special, and special is an understatement when we’re talking about the people of Austin. The general attitude of the people in Austin make it a great Texas addition.  It is a very diverse place with a wide range of people living there, from college students and single professionals to families and retirees. This is a competitive city that unites people not only in business but also rooting for the main football team, the University of Texas Longhorns. Austin accounts for more than 250 parks which are used for hiking, bicycle riding, jogging, kayaking, canoe riding and etc. and is home to the annual SXSW, South by Southwest, the go-to conference in Austin that provides a lot of showcase and networking opportunities.

Are you currently in the Austin area seeking a new opportunity, or considering make a move? Contact us today and saddle-up for the ride to success.